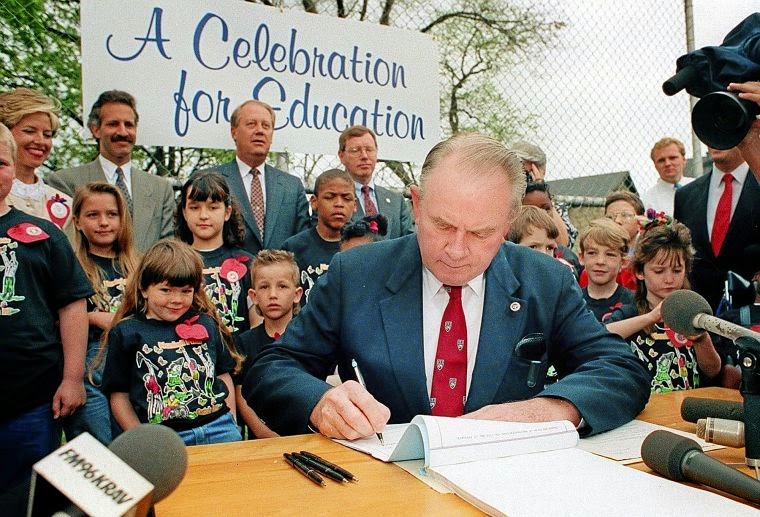 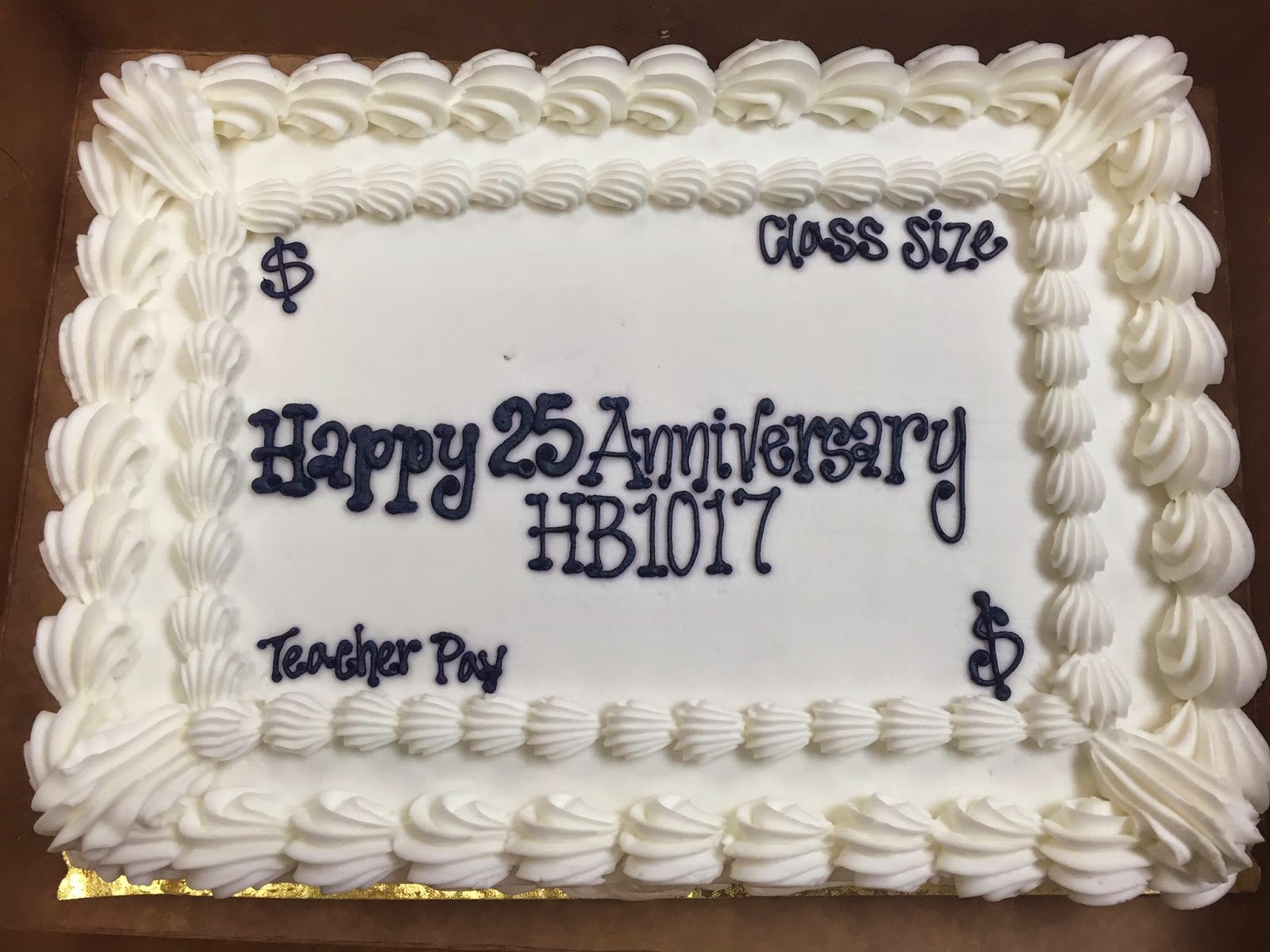 Hope to despair…but we will not give up.
Posted by Fourth Generation Teacher at 1:09 PM